"I can do all things through Christ who strengthens me." - Philippians 4:13

"I can do all things through Christ who strengthens me." - Philippians 4:13 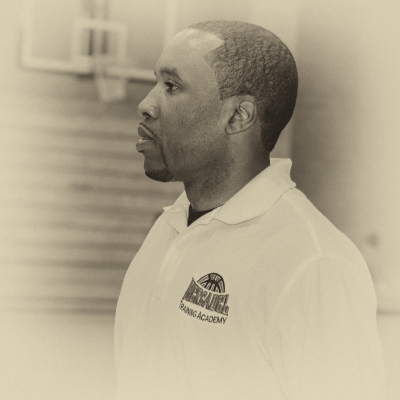 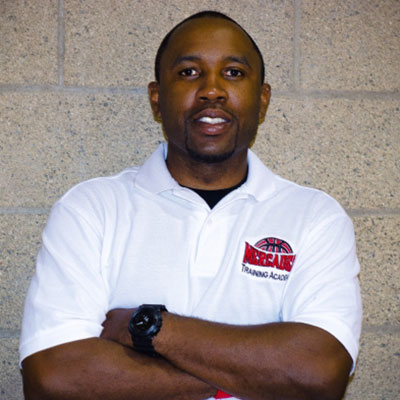 For the past 16 years, Founder and President, Henry Mercadel has used the game of basketball to harvest an affirmative affect on kids both in the fundamentals of basketball and life, increasing academic and athletic achievements, self-esteem, confidence and positive belief. Creating a positive thinking youth community, which have emerged to be the future leaders of our world.

Mercadel Basketball is recognized as a non-profit public charity under section 501(c) 3 of the Internal Revenue service.

As a child, Henry suffered from a stuttering disorder, when reading aloud in school. Henry was teased and ridiculed by his classmates – a constant obstacle deflating his self-esteem and self-confidence. Through dedication and hard work he used his excellence in basketball to regain his confidence to later become one of the top high school point guards in Riverside County.

After college Henry immediately gave back to his community and volunteered his time at OLIVE CREST ACADEMY which is dedicated to the vision of creating a learning environment helps and empowers kids to develop self-sufficiency and a sense of pride in their academic success.

Henry tutored the toughest cases and worked in the locked facility for 3 years with LEVEL 14 KIDS, those that were a threat to themselves and others.

At a young age this truly is where HENRY MERCADEL found his ROCK and discovered how his personal life experiences meeting the challenges of a stuttering disorder and his basketball skills were the foundation of his life calling to:

Help Kids Use Life’s Lemons To Make A Lemonade Life

It was never easy but now as an accomplished minority business owner, who has risen above diversity, Henry Mercadel is using his unique background, perspective and talent to help inner-city kids become better students of the game of basketball and better students in the classroom.

HENRY MERCADEL as one parent said “Henry has been instrumental in teaching 1000’s children basketball skills and value. He reaches each child’s individual needs, he knows exactly how to talk to the kids, encourage them and challenge them all at the same time.”

Mercadel gets calls daily communicating a need for his services throughout CA and the U.S. But facility demands are difficult but through the collaboration and help of many, MERCADEL will be expanding in 2012 to seven training facilities:

HENRY MERCADEL has been blessed to have made friendships and work with many outstanding people throughout his life. A complete list is available upon request but to mention a few who have truly assisted and have helped in this journey are:

The Henry Mercadel has collaborated and partnered with numerous organizations to continue his mission to include the: 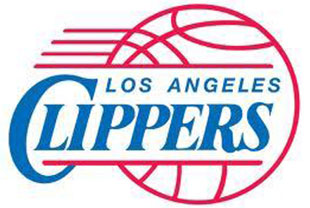 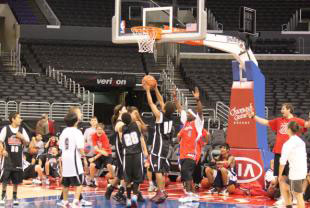 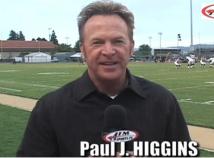 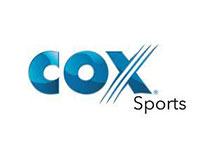 Mercadel looks to continue the journey.

MERCADEL’s MISSION is SIMPLE: Reach as many kids through the love of basketball to help them move forward and understand that it is important to READ TO ACHIEVE, to understand the importance of hard work and dedication – with an emphasis on reading. The goal is to expose kids to the benefits and enjoyment of reading.

The plans are to continual growth with more training facilities where ever the need arises and facilities can be used.

For Mercadel this is not a onetime shot, but only the beginning to a needed journey. You will MERCADEL say in just converstion “WE CAN’T LET THESE KIDS DOWN THEY NEED US”.

On the wall in MERCADEL’s TRAINING CENTER it states on the wall:
“IT’S MORE THAN BASKETBALL” For MERCADEL it truly is! 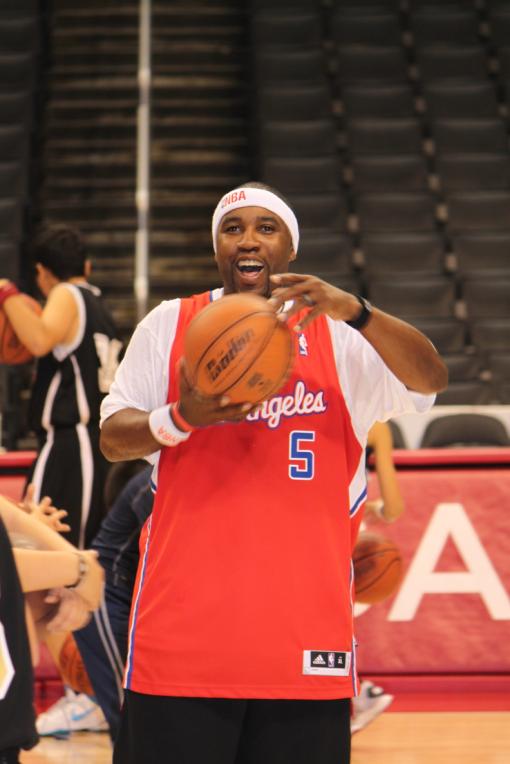 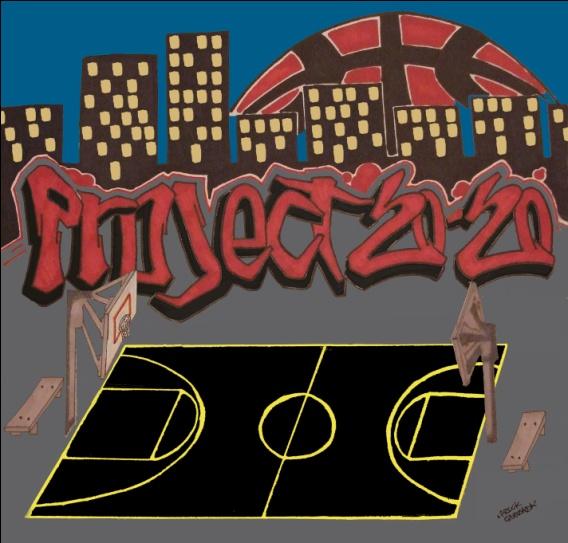 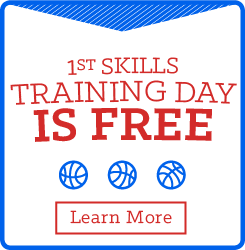 Where Are They Now